His name is Number. Yes that’s his name and must say this Number rocks. Originally from Delhi, Number spent his childhood shuttling between Saudi Arabia and India. At the age of 14, Number migrated to the United Kingdom and since then he’s been living there. He obtained his Mechanical Engineering honours degree from the University of Portsmouth.

Since his childhood he had a strong inclination towards music. While at boarding school in Nainital he was the part of school choir. When he came to the UK his love for music grew more and more. He began gathering all kinds of music instruments and machines. What started out as a hobby later became his passion. This passion inspired him to release his own songs and as a result of which music lovers got two songs from him. ”Reboot” and ”El Groove” which were both very well received. This positive response from music lovers drove him to be more serious about music.

When talking about his passion he says,”i believe that music finds it’s way to where it is needed. My own music compositions and lyrics have kept me afloat through some tough waves. I like to make music wherever and whenever i find inspiration. At the moment my past two releases can be classified as a mix of Pop and Rap in an Indian format and i am very happy with the response to my songs”.

Although he is away from India, but Number is well connected with Bollywood music. When asked about the current musical scenario of Bollywood he said , “Bollywood is a home to many of the world’s greatest singers and composers. I think there is a wave of nostalgia going through at the moment as Bollywood is flooded with remix songs. Most songs from the golden days of the entertainment industry are being remixed to serve the interests of the youth today. Remixes are nice and remind us of the talent that helped shape Bollywood into what it is today but i feel there is a space and need for something new and more. Good music will always be loved by all ”.

He also watches music based reality shows regularly. Giving his opinion about reality shows he says,”i have never actively participated in any musical or talent related reality show.but i like watching them and i think there is too much untapped talent in India and reality shows are a good platform for such talent”.

Although the entertainment industry was badly hit by the pandemic and music industry suffered too, Number is positive about the future of the music industry. With high hopes he says,”the pandemic has humbled us in different ways and now it’s the music that is helping all to stay entertained and sane. Music is helpful to lift spirits and spread happiness. Indian music has always been more about the expression of emotions and now coming out of this pandemic, i think we need to look out for many new compositions from new and existing artists. Music is the best healer and it will play a big role to add cheer in the common man’s life”. 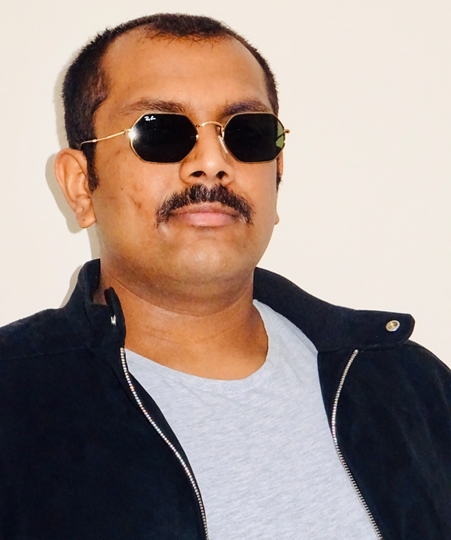 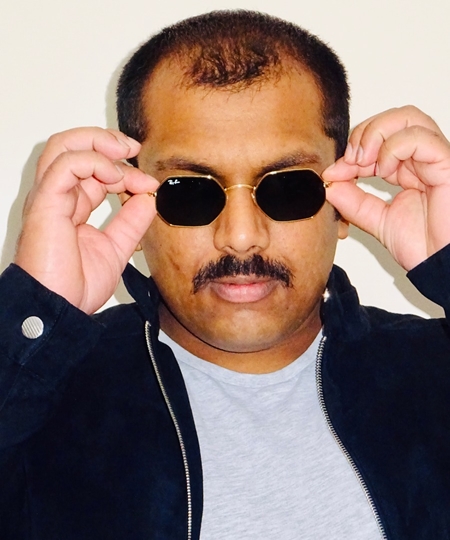 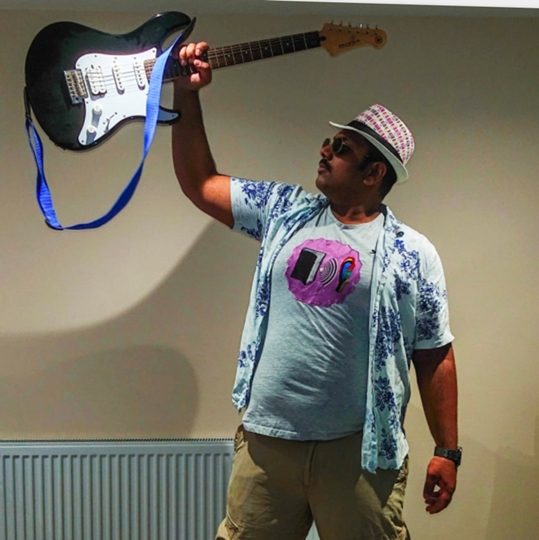 Can a singer-composer like Number remain away from Bollywood? He replied,”i watch Hindi films and l love Hindi songs be it new or old. If an offer comes from Bollywood to score the music for film i would say it would be an honour to be considered for this kind of work. If i am asked, my personal choice will be to score music for dark, fantasy or fiction related theme. May be few romantic numbers but not many. I know that i can perform very well for any kind of uplifting or revolutionary based song. This is because i happen to know many inspirational people who represent change. My parents are a prime example of such an existence” he concludes.