She is a diehard romantic who wears her heart on her sleeve. She is journalist-animal activist Purnima Lamchhane, who has now turned director with her short film Driving Me Crazy.
The slice-of-life romance speaks of online dating apps and the ishq vishk that follows. Purnima who admits finding her soulmate through the app speaks of the online and offline personas of the youth that pours their hearts out on the app, and still conveniently forgets to mention basic facts of their life. “Sometimes, the connect you have with the person drives you crazy. But is the chemistry going to be the same as the one who makes your heart go wild peels one layer after another,” grins Purnima, who has aptly cast Tina Ahuja, the pretty daughter of actor Govinda and television heartthrob Mudit Nair of Ishaaron Ishaaron Mein fame.
“Both of them were just the perfect fit. Tina’s histrionics are inherited, she is pretty, vivacious and her smile lights up the room. Mudit has a contagious energy about him..and the story could be of you or me. It is so relatable,” avers Purnima, whose film is being talked about for its narrative. 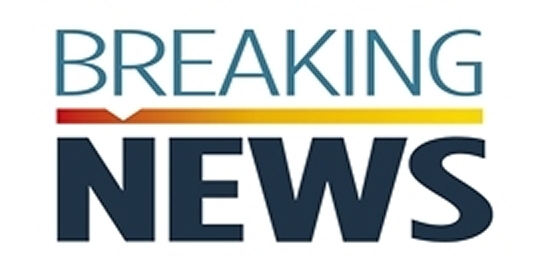 Watch out for Driving Me Crazy, directed by Purnima Lamchhane, produced by Surendra Bhatia under the banner Glimpses, the film boasts of Cinematography by Nigam Bomzan, editing by Anurag Singh, music by Satya Kashyap starring Tina Ahuja and Mudit Nair in principal role. Only on Zee5.