A romantic single to add sparkle this festive season

Sualkuchi (Assam): Well-versed lyrics plays an important part in the success of a song and it becoming a chart buster too. MRIDUL SARMA is one of those budding talent who is out to prove himself as a songwriter

It may be recalled that once Anil Biswas, the master composer had boldly observed that the principal factor for the success or failure of a song depends on the choice of its lyrics.

On the other hand the Guinness World record holder Sameer Anjaan who has been penning soulful lyrics and ruling since 4-decades is a living example. Sameer is also looking forward in conducting an exclusive class on Unlu to teach lyrics writing to aspiring songwriters.

Here arrives the young songwriter who pens lyrics with passion and obsession. Mridul Sarma hails from Sualkuchi, a small town in Kamrup district in Assam. The town is 35 kms. from Guwahati and is a prominent textile center of Assam.

Koi Aahat Si Dil Mein Hone Lagi Hai…”. The song has been composed under the supervision of prominent music composer and singer Santosh Sinha and is available on YouTube for music lovers. The song is a big rage amongst the youngsters.

Mridul Sarma says that the pandemic has brought about changes in people as to how they consume and appreciate music. Even the music not only in films but also in various types of albums has changed. More attention is given to the sound rather than its lyrics.

The 33-year old lyricist recalls,  “The films made during Black & White era are primarily remembered for their immortal melodies. But it is an  irony that the role of the  respective lyricist have been adequately evaluated.”

Mridul Sarma loved to hear music from a very tender age. He made his father (who ran a printing press) buy a music system for his personal use. Slowly he developed a huge library of music cassettes. Every audio cassette released in the market finds its way and adds on to his collections.

He idolises Sameer as his guru and listens to his songs which had been especially scored by Nadeem Shrawan. He even listens to songs penned by Gulzar and Javed Akhtar too. He gets mesmerized whenever he listens their songs He even  likes to watch old romantic movies like “Aashiqui”. “Dil”, “Sadak” etc. again and again.

“The success of a song comes as an assurance,” he adds.  Meanwhile with festivities in the air he is penning some soulful and devotional numbers… Mridul Sarma is the generation next songwriter to be watched out for….. 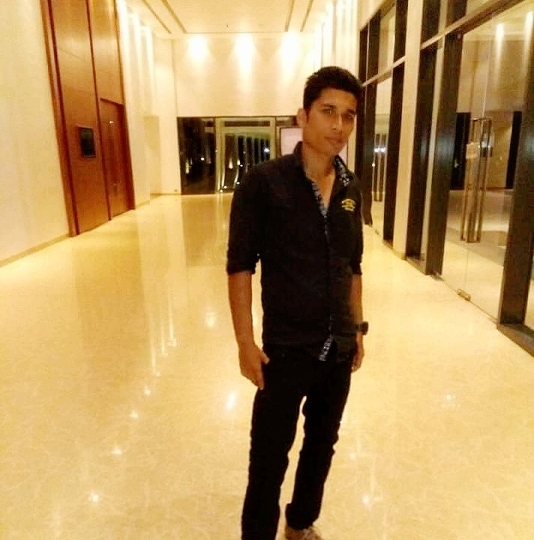 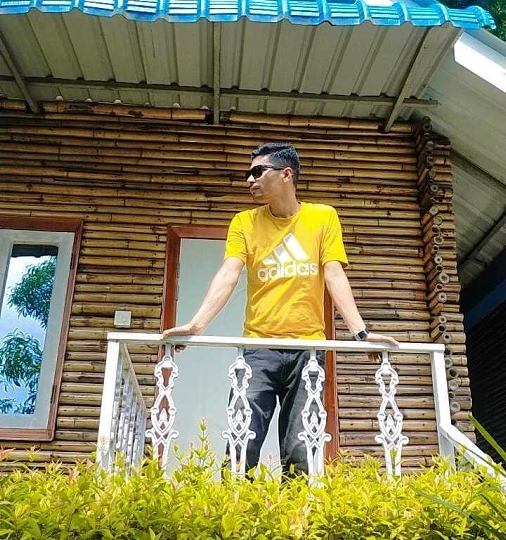 Assam Based Mridul Sarma Marks His Debut As A Songwriter

You may have missed